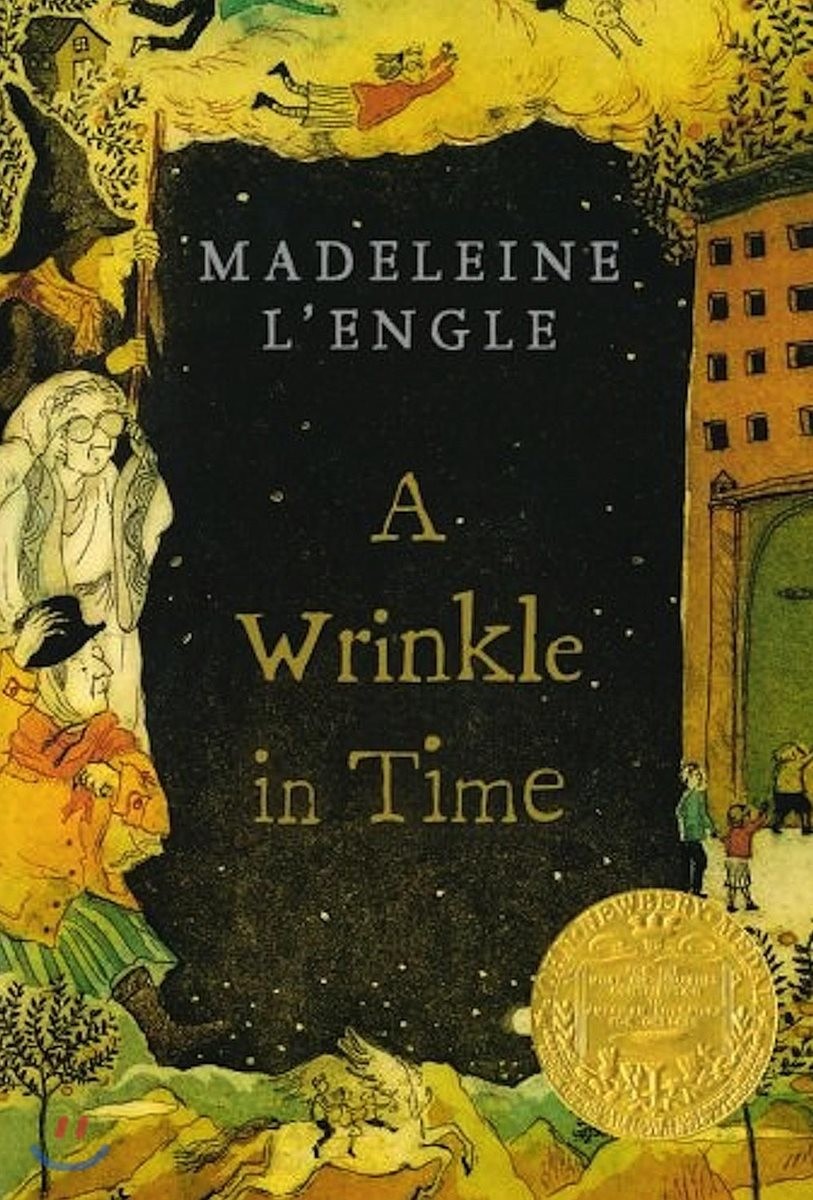 Madeleine L'Engle is the author of more than forty-five books for all ages, among them the beloved A Wrinkle in Time, awarded the Newbery Medal; A Ring of Endless Light, a Newbery Honor Book; A Swiftly Tilting Planet, winner of the American Book Award; and the Austin family series of which Troubling a Star is the fifth book. L'Engle was named the 1998 recipient of the Margaret A. Edwards award, honoring her lifetime contribution in writing for teens.
Ms. L'Engle was born in 1918 in New York City, late in her parents' lives, an only child growing up in an adult world. Her father was a journalist who had been a foreign correspondent, and although he suffered from mustard gas poisoning in World War I, his work still took him abroad a great deal. Her mother was a musician; the house was filled with her parents' friends: artists, writers, and musicians. "Their lives were very full and they didn't really have time for a child," she says. "So I turned to writing to amuse myself."

Touring as an actress seems to have been a catalyst for her. She wrote her first book, The Small Rain, while touring with Eva Le Gallienne in Uncle Harry. She met Hugh Franklin, to whom she was married until his death in 1986, while they were rehearsing The Cherry Orchard, and they were married on tour during a run of The Joyous Season, starring Ethel Barrymore.

Ms. L'Engle retired from the stage after her marriage, and the Franklins moved to northwest Connecticut and opened a general store. "The surrounding area was real dairy farmland then, and very rural. Some of the children had never seen books when they began their first year of school," she remembers. The Franklins raised three children--Josephine, Maria, and Bion. Ms. L'Engle's first book in the Austin quintet, Meet the Austins, an ALA Notable Children's Book, has strong parallels with her life in the country. But she says, "I identify with Vicky rather than with Mrs. Austin, since I share all of Vicky's insecurities, enthusiasms, and times of sadness and growth."

When, after a decade in Connecticut, the family returned to New York, Ms. L'Engle rejoiced. "In some ways, I was back in the real world." Mr. Franklin resumed acting, and became well known as Dr. Charles Tyler in the television series All My Children. Two-Part Invention is Ms. L'Engle's touching and critically acclaimed story of their long and loving marriage.

The Time quintet--A Wrinkle in Time, A Wind in the Door, A Swiftly Tilting Planet, Many Waters, and An Acceptable Time--are among her most famous books, but it took years to get a publisher to accept A Wrinkle in Time. "Every major publisher turned it down. No one knew what to do with it," she says. When Farrar, Straus & Giroux finally accepted the manuscript, she insisted that they publish it as a children's book. It was the beginning of their children's list."

Today, Ms. L'Engle lives in New York City and Connecticut, writing at home and at the Cathedral of St. John the Divine, where she is variously the librarian and the writer-in-residence. "It depends from day-to-day on what they want to call me. I do keep the library collection--largely theology, philosophy, a lot of good reference books--open on a volunteer basis."
펼쳐보기접어보기