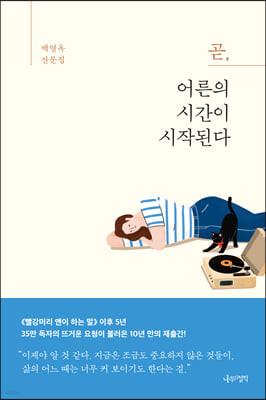 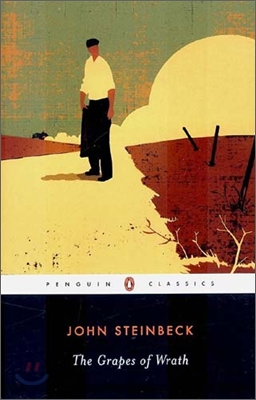 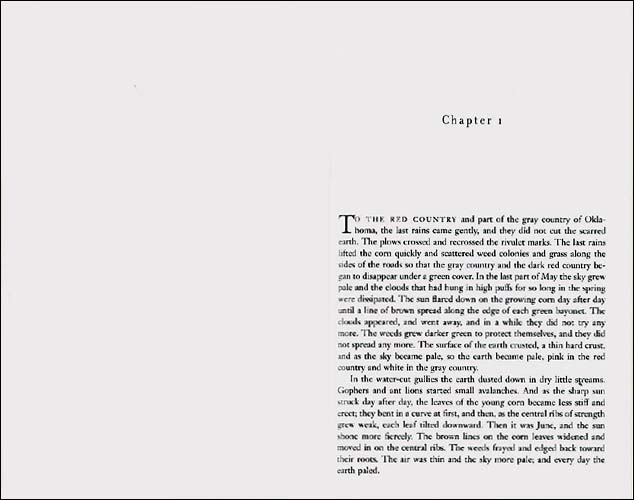 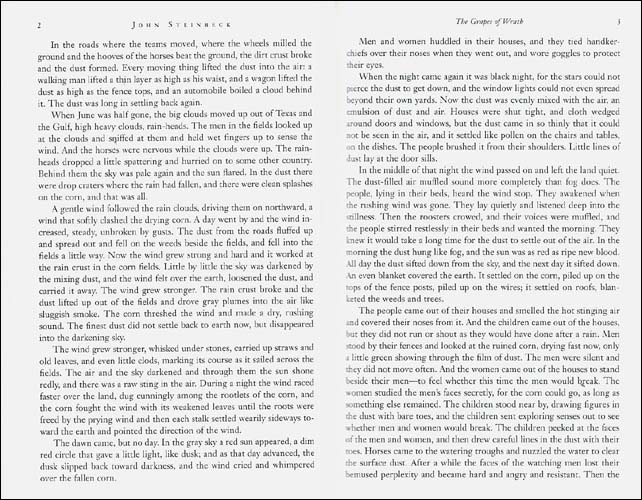 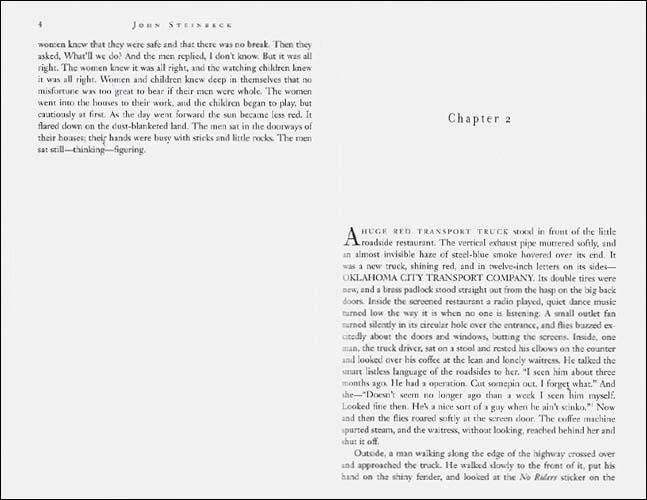 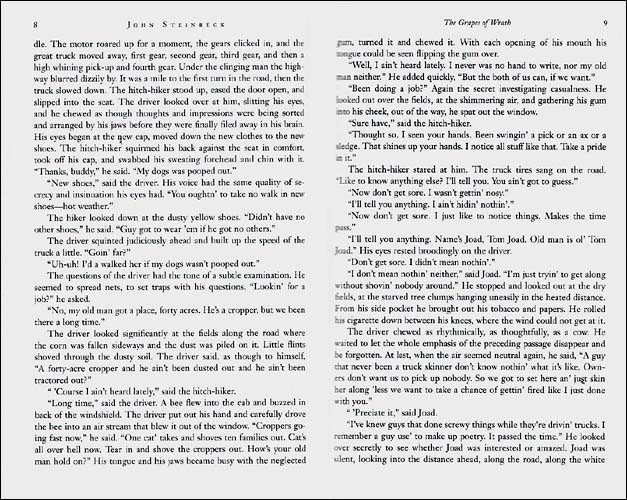 The Grapes of Wrath

The Grapes of Wrath

Today, nearly forty years after his death, Nobel Prize winner John Steinbeck remains one of America's greatest writers and cultural figures. Over the next year, his many works published as black-spine Penguin Classics for the first time and will feature eye-catching, newly commissioned art.

The Grapes of Wrath is a landmark of American literature. A portrait of the conflict between the powerful and the powerless, of one man's fierce reaction to injustice, and of one woman's stoical strength, the novel captures the horrors of the Great Depression and probes into the very nature of equality and justice in America. Although it follows the movement of thousands of men and women and the transformation of an entire nation, The Grapes of Wrath is also the story of one Oklahoma family, the Joads, who are driven off their homestead and forced to travel west to the promised land of California. Out of their trials and their repeated collisions against the hard realities of an America divided into Haves and Have-Nots evolves a drama that is intensely human yet majestic in its scale and moral vision, elemental yet plainspoken, tragic but ultimately stirring in its human dignity.

First published in 1939, The Grapes of Wrath summed up its era in the way that Uncle Tom's Cabin summed up the years of slavery before the Civil War. Sensitive to fascist and communist criticism, Steinbeck insisted that "The Battle Hymn of the Republic" be printed in its entirety in the first edition of the book-which takes its title from the first verse: "He is trampling out the vintage where the grapes of wrath are stored." At once a naturalistic epic, captivity narrative, road novel, and transcendental gospel, Steinbeck's fictional chronicle of the Dust Bowl migration of the 1930s is perhaps the most American of American Classics.
펼쳐보기접어보기