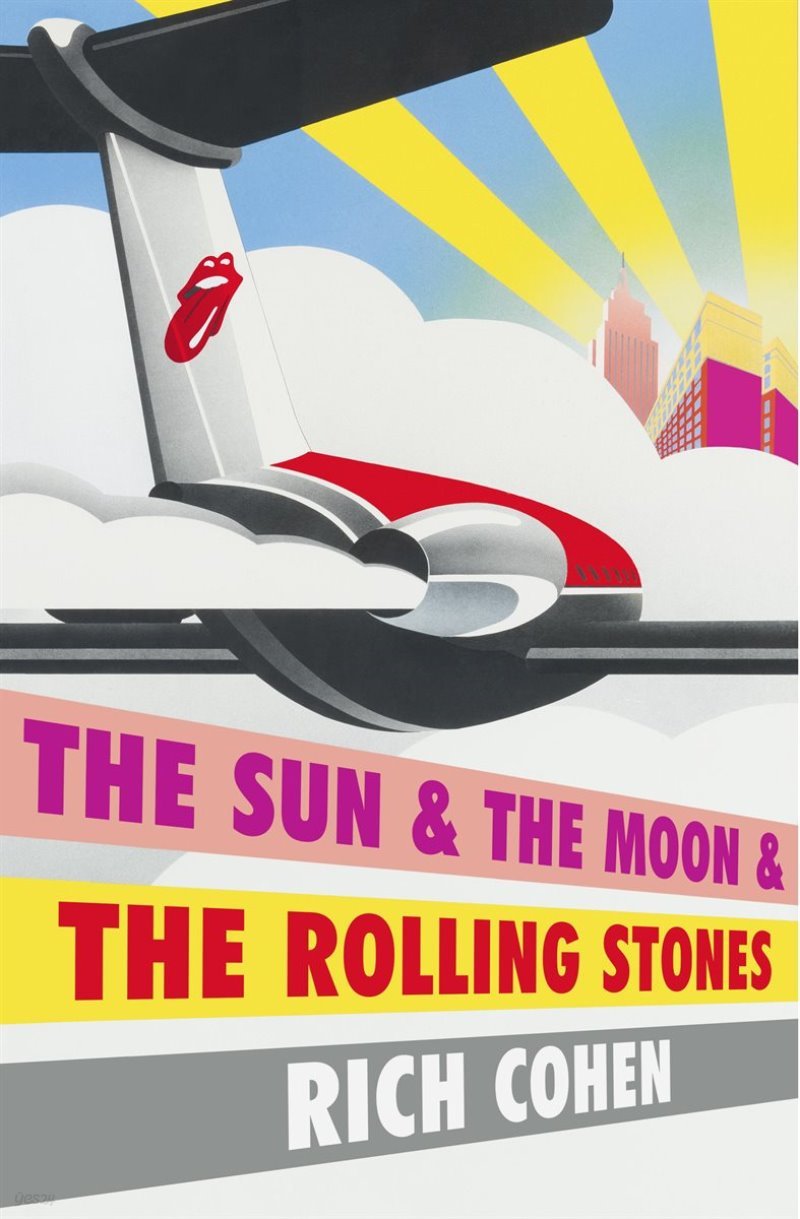 The Sun & The Moon & The Rolling Stones 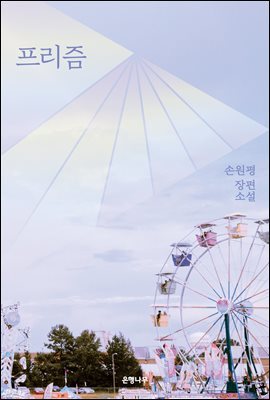 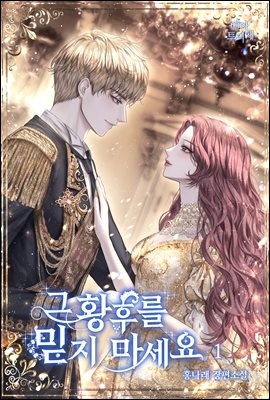 The Sun & The Moon & The Rolling Stones

I was sitting on the stoop of my West Village apartment, waiting without knowing it. In the summer, the city smells like trash. The streets are desiccated, empty. It seems as if everyone has gone off to the mountains or the sea, leaving the ne’er-­do-­wells to haunt the redbrick alleys. Then, just like that, I was carried away by the Rolling Stones. It was akin to my childhood dream of running off with the circus. The midway. The strong man. The Ferris wheel revolving against the flat Kansas sky. In 1994, I was twenty-­six years old and the Stones were crossing America. I’d been assigned to report on the tour for Rolling Stone magazine. I’d been bored, but I was not bored anymore.

In the next two weeks, I crossed half the continent. I stood in the corners of a dive bar as the Stones played their warm-­up gig, got drunk in arenas open to the sky, dozed in hotel lobbies and dressing rooms, leaned against a speaker at the edge of the stage as the band played its encore, saw my country through rock star eyes, airports and towns becoming an insubstantial blur—­only the next show was real. I sat beside Keith Richards on the Stones plane, goofed with Mick Jagger, who made fun of my hair when it was long and more fun of my hair when it was short, talked to Charlie Watts about New Orleans and the Civil War, then sat in his hotel room listening to jazz. I drank whiskey with Ron Wood and Bobby Keys when they got word that their friend and colleague, the pianist Nicky Hopkins, had died in Nashville. Keys grimaced, then tossed back four fingers of Jack Daniel’s, eyes filled with tears.

In New York, we stayed fifty blocks from my apartment but a hundred miles from my old life. It had been summer. Now it was fall, glittery Manhattan, the endless avenues. I spent one long day at Radio City, watching the Stones rehearse for the MTV Video Music Awards. The appearance was to goose sales of their new album, Voodoo Lounge, but for the musicians it was just a quick hit between somewhere and somewhere else just like it. I didn’t even go by my apartment, nor see friends. The circus had stopped in my town, but I was different, having been remade by proximity to the greatest sword swallowers, high-wire artists, and sideshow freaks in the world.

I hung out with the band instead, lingering backstage as Keith Richards and Ron Wood traded acoustic licks on Hank Williams tunes, sat in the empty theater as Mick Jagger snaked down the aisle, playing the sinewy harmonica intro to the single “Love Is Strong.” On the way back to the dressing rooms, I had an encounter greater even than my childhood encounter with Joe DiMaggio before an old-­timers game—­the Yankee Clipper shouted at reporters, “Can’t you sons-­of-­bitches see I’m naked?” Behind the curtain, Jagger and I bumped into Bruce Springsteen, who regarded us warily. It was a look I’d seen in high school on the faces of rival linebackers. There was a mumbled exchange, a comparing of notes. Mick introduced me as his “good friend.” As we went away, Jagger shrugged, playground-­style, whispering something like, “Well, you know, Bruce, he gives a very long concert.”

That night, after the show, Virgin Records threw a party for the Stones at the Four Seasons hotel on Fifty-­seventh Street. Empty at midnight, it was packed by two, crowded with rock stars who’d once filled posters on my bedroom wall. There was music, leather, eye shadow, Spanish heels, gin. Mick’s publicist told Mick that Steven Tyler wanted to have a picture taken—­“just the two of you.”

“What do you think?” asked Jagger.

“Give it a miss,” said the publicist. “Tyler wants people to think Aerosmith is up with the
펼쳐보기접어보기