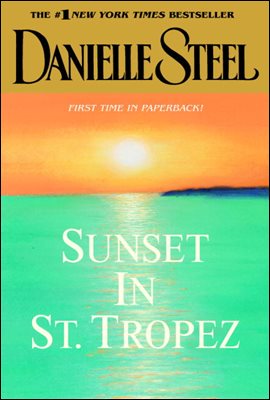 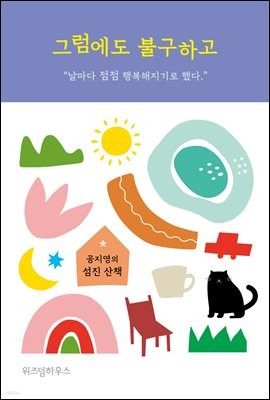 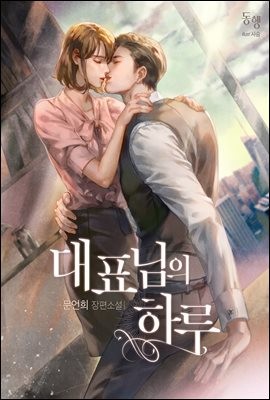 Diana Morrison lit the candles in her dining room, on a table set for six. The apartment was large and elegant, with a view of Central Park. Diana and Eric had lived there for nineteen of the thirty-two years they'd been married, and for most of those years their two daughters had lived there with them. Both girls had moved out only in the last few years, Samantha to an apartment of her own when she graduated from Brown, and Katherine when she got married five years before. They were good girls, bright and loving and fun, and despite the expected skirmishes with them in their teens, Diana got along with them extremely well, and she missed them, now that they'd grown up.

But she and Eric had enjoyed their time alone. At fifty-five, she was still beautiful, and Eric had always been careful to keep the romance fresh between them. He heard enough stories through his work to understand what women needed from their men. At sixty, he was a handsome, youthful-looking man, and a year before he had talked Diana into getting her eyes done. He knew she would feel better if she did. And he'd been right, as she checked the table again that she had set for New Year's Eve, she looked glorious in the candlelight. The minor cosmetic surgery she'd had, had knocked ten years off her age.

She had let her hair go white years before, and it shimmered like fresh snow in a well-cut, angled bob that showed off her delicate features and big blue eyes. Eric always told her that she was as pretty as she'd been when they met. She'd been a nurse at Columbia-Presbyterian, when he was an obstetrical resident, and they'd gotten married six months later, and been together ever since. She'd stopped working when she got pregnant with Katherine, and stayed home after that, busy with the girls, and understanding with Eric as he got up night after night, to deliver babies. He loved his work, and she was proud of him.

He had one of the most successful ob/gyn practices in New York, and he said he wasn't tired of it yet, although two of his partners had retired the year before. But Eric still didn't mind the hours, and Diana was used to it by now. It didn't bother her when he left in the middle of the night, or had to cancel out of dinner parties at the last minute. They'd been living that way for more than thirty years. He worked on holidays and weekends, and loved what he did. He had been there with their daughter Katherine when both of her boys were born.

They were the perfect family in many ways, and life had been good to them. Theirs was an easy, fulfilling life, and a solid marriage. Diana kept busy now that the girls were grown, doing volunteer work at Sloan-Kettering, and organizing fund-raisers for research. She had no desire to go back to nursing once the girls grew up, and she knew she'd been out of it for too long. Besides, she had other interests now, her life had grown by leaps and bounds around her. Her charity work, the time she spent with Eric, their many interests, their trips, and her two grandsons filled her days.

"Good evening, Mrs. Morrison . . . you look incredible." His eyes said it even before his words did. It was always easy to see, and to know, how much he loved her. He had a handsome, boyish face, strong features, a cleft chin, eyes the same bright blue as her own, and his hair had drifted effortlessly from sandy blond to gray. He looked particularly handsome in his dinner jacket, he was trim, and in good shape, with the same narrow waist and broad shoulders he had had when they got married. He rode a bike in the park on Sunday afternoons, and played tennis whenever he wasn't on call on the weekend. And he either played
펼쳐보기접어보기