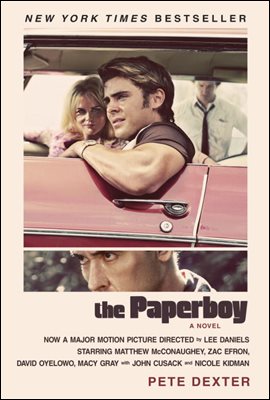 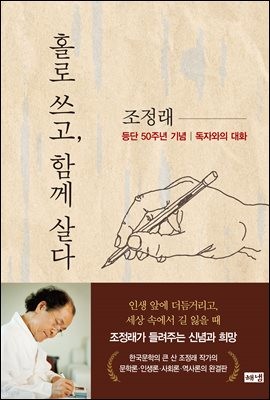 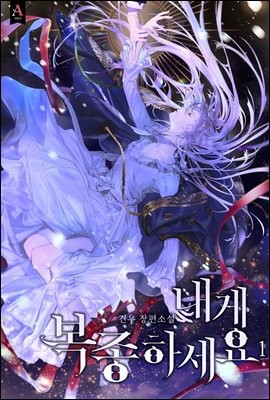 ON A COLD WINTER MORNING four years later, early in 1969--in the same year my brother would blossom as a journalist--I lost my swimming scholarship at the University of Florida.  A few weeks afterward, I was expelled for an act of vandalism.

Specifically, I drank a small bottle of vodka and drained the swimming pool, which, while childish, is more complicated work than it may seem from the outside.  I don't want to get into the mechanics of it now, but let me assure you that you don't just pull the plug.

I returned home, ashamed, and went to work at my father's newspaper, the Moat County Tribune, driving a delivery truck.

My father never asked what had happened to me in Gainesville, or if I intended to go back, but it was clear that he meant for me to drive the truck until I saw it was this life's one alternative to a college education.

He was not formally educated himself, and often spoke of he fact as if it were something lost.  "Lord, I would have loved to study literature," he would say, as if he needed permission from a college to read books.

All that winter and spring I drove the north route for the Tribune, traveling 325 miles over the narrow, mostly shoulderless two-lane roads of northern Moat County.  I loaded the truck in the dark, passing the sign marking Thorn's city limits by three-thirty in the morning.

Each morning at nine o'clock, if the truck didn't break own and the press runs were on time, I came to the clearing where Sheriff Call's car had been found. The spot was partially hidden from the road--a baked, treeless circle cut to a stand of pines, a picnic table and two outdoor toilets no more than twenty feet apart, the men's to the east, the Ladies' to the west.  A marker indicated the spot where the best school in the state had once stood, and a hand-painted gun attached to one of the privies showed a Confederate flag and a hand unconnected to any arm, and across these pages the legend MOAT COUNTY EXTENDS A WELCOME HAND TO YANKEES !

Fifteen miles down the road was my last stop of the day--ten papers that I was required to place facedown on a makeshift wooden table just behind the gum ball machines inside sun-faded country store run by an indeterminate number of members of the Van Wetter family, who did not want their patrons met with bad news as they came in the door.

What specific blood connection these Van Wetters had to the man Sheriff Call stomped to death, I do not know.  The Van Wetters occupied half a column of the Moat County telephone book and their children rarely married outside the family.  Calculating the collateral relations was beyond me, even if the Van Wetters had been inclined to discuss their family tree, which they were not.

I can only tell you that some mornings an old man was there, blind and freshly angry, as if the blindness had come over him in the night.  He would make his way to the papers I had brought and count them, moving the folded edges up into the palm of his hand with his fingers, as if he were tickling them, his face scowling up into the window like a sour plant growing to light.  And some mornings it was his wife.

Other times there was a young, pregnant woman with the most beautiful skin I had ever seen, whose children would run through a curtain and into the back when I came into the store.

This woman never looked up, but a moment after the children had disappeared, a man whose face had been burned--whose skin creased at his eye like a badly ironed shirt--would emerge from the curtain and stand a foot inside the room, his hands at his sides, watching until I had stacked the papers and left.

Once, when I had forgotten to collect for the week, I went back into the store and found him still standing where I'd left him, staring at her as she straightened boxes of candy bars in th
펼쳐보기접어보기