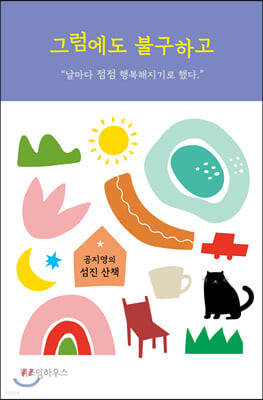 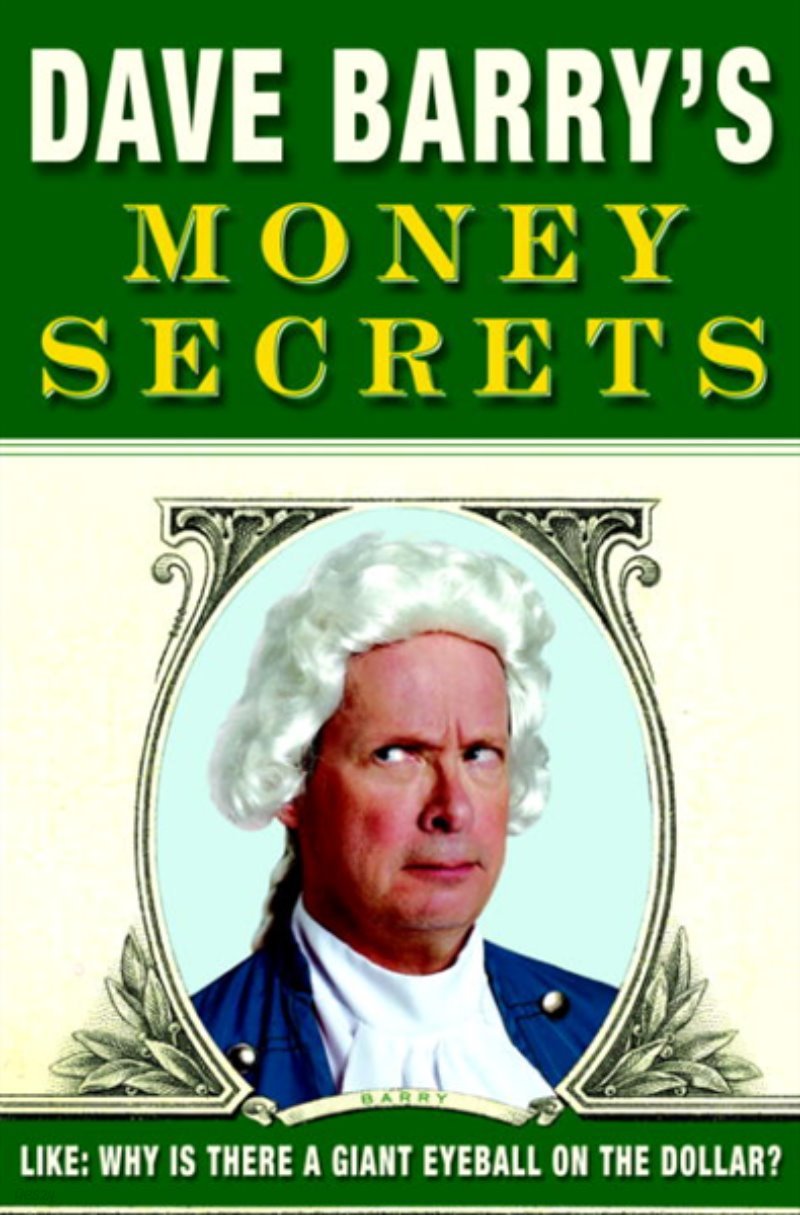 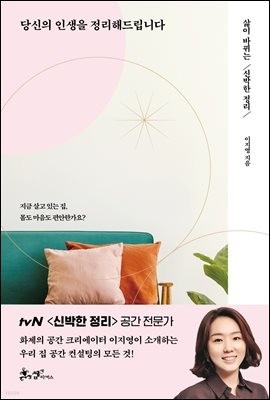 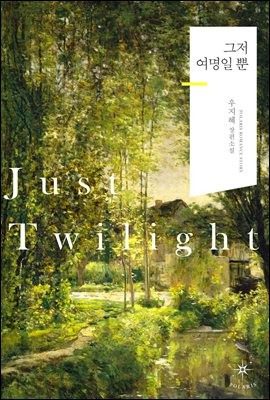 Or: Everybody Clap for Tinker Bell!

Why is money valuable? Why are people willing to work so hard for it, lie for it, cheat for it, go to prison for it, fight for it, kill for it, give up their children for it . . . even marry Donald Trump for it?

I mean, look at the dollar bill. What is it, really? It’s a piece of paper! What’s more, it’s a piece of paper that appears to have been designed by a disturbed individual. On one side, you have a portrait of George Washington, who, granted, was the Father of Our Country and a great leader and everything, but who looks, in this particular picture . . .

. . . like a man having his prostate examined by Roto-Rooter. And then on the other side of the dollar you have:

What is that about? Why is there a picture of a pyramid, instead of a structure traditionally associated with the fundamental values of the United States of America, such as a Wal-Mart? And why is the pyramid being hovered over by an eyeball the size of a UPS truck?

Whatever the explanation, the design of the dollar would not seem to inspire confidence in its value. And yet if you drop a few dollars from an overpass onto a busy freeway at rush hour, people will run into traffic and literally risk their lives in an effort to grab them. Try it!

What does this tell us? It tells us that people are stupid. But it also tells us that money is more than just pieces of paper. But what makes it valuable? To answer that question, we need to consider:

The History of Money

In prehistoric times, there was no such thing as money. When people needed to buy something, they had to charge it. And then when the bills came, nobody could understand them, because there was also no such thing as reading. This led to a lot of misunderstandings and hitting with rocks.

The first form of money that we are aware of by looking it up on the Internet was animals. From the start there were problems with this type of money, particularly the smaller denominations, such as squirrels, which were always biting the payee and scampering away.

By 9000 b.c., the most commonly accepted form of animal money was cattle. When you bought something, you would give the other person a cow, and the other person would give your change in calves. This was better than squirrels, but still not an efficient system. The cash registers were disgusting.

By 3000 b.c., the Mesopotamians had invented two concepts that revolutionized economic activity: (1) writing and (2) banking. This meant that, for the first time, it was possible for a Mesopotamian to walk into a bank and hand the teller a stone tablet stating:

GIVE ME ALL YOUR COWS AND NOBODY GETS HURT

These robbers were captured quickly, because they had to make their getaways at very slow speeds. Still, it was clear that a better medium of exchange was needed.

The ancient Chinese tried to solve the problem by using seashells as money. The advantage of this system was that seashells were small, durable, clean, and easy to carry. The drawback was that they were, in a word, seashells. This meant that anybody with access to the sea could get them. By the time the ancient Chinese had figured this out, much of their country was the legal property of gulls.

And so the quest continued for a better form of money. Various cultures experimented with a number of commodities, including tea, grains, leather, tobacco, and Pokémon cards. Then, finally, humanity hit upon a medium of exchange that had no disadvantages—a medium that was durable, portable, beautiful, and universally recognized to have lasting value. That medium, of course, was beer.

No, seriously, it was precious metals, especially gold and silver,
펼쳐보기접어보기