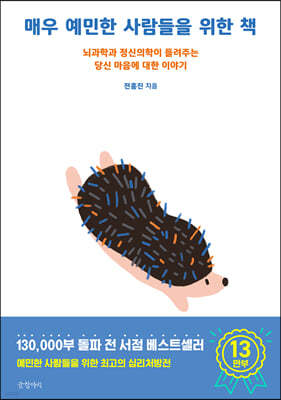 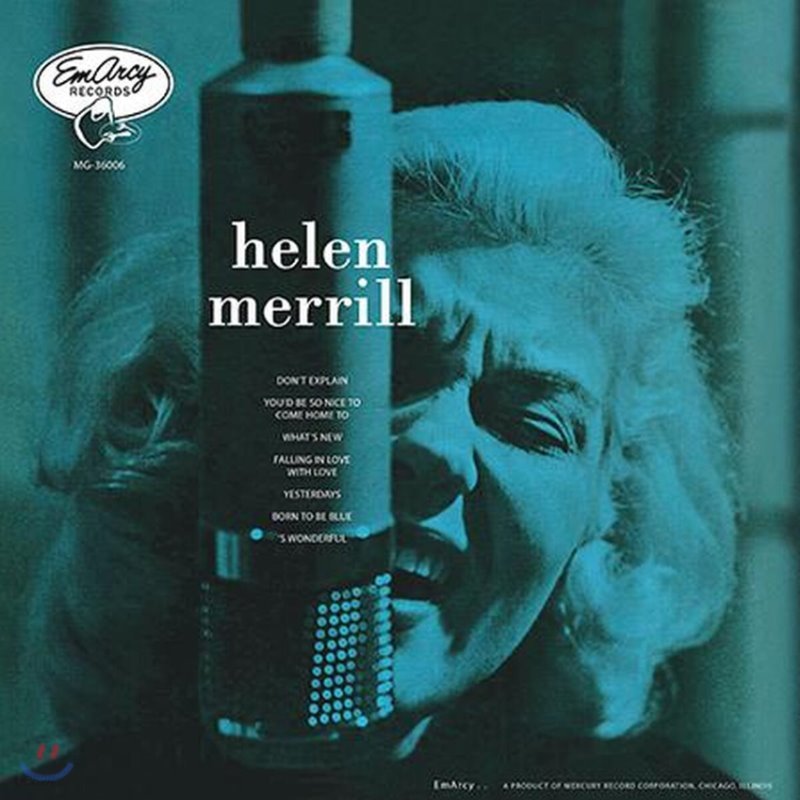 "I confess my ignorance of jazz singer Helen Merrill -- or so it was until a couple of weeks ago, (I received) a test pressing of (the) forthcoming (Analogue Productions) reissue of her eponymous 1955 debut LP (EmArcy MG 36006/Analogue Productions AAPJ 127). To say I was impressed is an understatement. The album was recorded in December of 1954 by the legendary Bob Fine, at Fine Sound Inc., 711 5th Avenue in New York. Merrill, then only 24, was backed by a combo that included Clifford Brown on trumpet, Oscar Pettiford on bass, and pianist Jimmy Jones, with arrangements by Quincy Jones -- himself a mere 21 years old at the time. The mono sound is on the (pleasantly) dry side and very forward, with taut-sounding drums and bass and an intimate vocal sound that at times comes close to being overly sibilant but never quite carries out the threat. Merrill's intonation isn't always spot-on (as in the intro to 'Yesterdays'), but there's something about her voice -- an odd combination of breathy innocence and husky-toned experience that pulls me in time after time. (In 'Don't Explain,' she intones the word quiet in a manner that could launch any number of ships.) And Clifford Brown's trumpet is, as one might expect, perfect. Prices for the original mono LP reach into four-figure territory, so news of an affordable reissue is very good news indeed. Torch on."