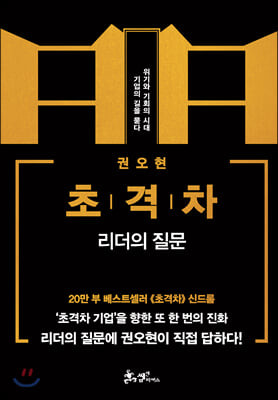 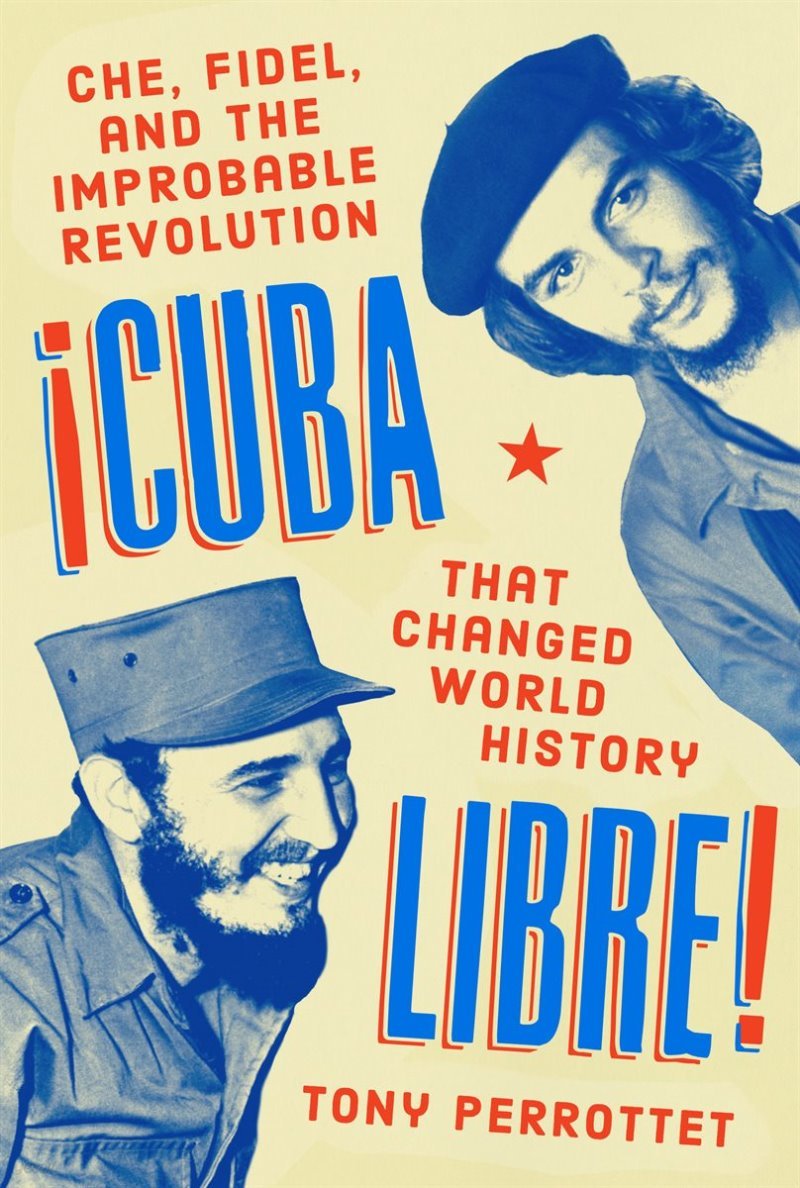 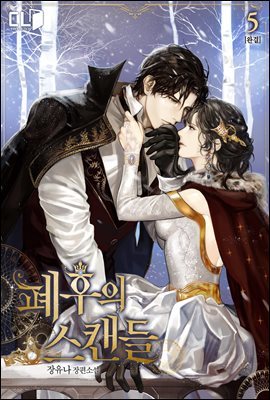 “Perrottet does an excellent job capturing the absurdities that came with the revolution…Cuba Libre! brings history to life with thorough research and wildly addictive writing.”?
?Newsday

"An excellent new entry on the subject, with a memorable opening line and highly enjoyable chapters. If you read only one recent book on Cuba, have it be this delightful popular history."
?Library Journal (starred)

“Perrottet’s history excels in putting a human face on the fighters...the revolution’s real stars were the smart and strong women whoacted as spies, couriers, logistical experts, and ultimately as the bravest, fiercest, and most indispensible combatants.”
?Booklist

"Tony Perrottet sure knows how to tell a story -- and what a story this is! With?Cuba Libre!, Perrottet takes us far beyond the basic facts of the Cuban revolution to the juicy details that remind us that history is deeply human: Fidel's appearance on the Ed Sullivan show was followed by a poodle fashion parade; the rebels loved to read Hemingway's?For Whom the Bell Tolls?between operations in the mountains; breaded snake cutlets were a favorite snack.... Perrottet gained access to private letters, diaries, and other documents no other historian has seen, and he has written a fabulous account of one of the most unlikely, romantic, astounding events of the 20th century."
?Chris Ryan, New York Times-bestselling author of Sex at Dawn and Civilized to Death
?
"Cuba cracked open its treasure chest of historical archives for Tony Perrottet and he uncovered so many long-lost secrets about the Revolution that even those who think they know all about Fidel’s improbable victory will end up shaking their heads in disbelief. Commanders who act like a Caribbean Rat Pack. Military maneuvers that resemble an Oceans Eleven escapade. And a series of long, long shots that, incredibly, paid off for the Castros. Perrottet tells this familiar story in an unforgettable way that is as raucous as it is revealing."? ? ? ? ?
?Anthony DePalma, author of?The Man Who Invented Fidel

"Sexy, humorous, fast-moving and deeply-researched, Cuba Libre! overturns the mythology of the Cuban Revolution, while finding the genuinely epic dimensions of the island and its history. From the debauched present of Havana to the rebellious past of Santiago, the gimlet-eyed Tony Perrottet is a canny guide to all the dreams and miseries of Cuba. Should be banned by the Communist Party."
?Patrick Symmes, author of Chasing Che: A Motorcycle Journey in Search of the Che Legend and The Boys From Dolores: Fidel Castro's Schoolmates from Revolution to Exile
펼쳐보기접어보기